Updated every 5 minutes with the latest real estate for sale in Pompano Beach - including MLS listings, homes, condos, townhomes, investment property, and land - as posted by Pompano Beach real estate agents and brokers - over 30% more listings than Zillow, Realtor, Trulia, and Redfin.

Get Signed Up Now and get the latest Pompano Beach tax and HUD foreclosures, REO properties, bank owned homes, and short sales being offered at HUGE price reductions and significantly lower than retail value.

Pompano Beach is one of the most beautiful cities located in Broward region of Florida, United States of America. The city is noted to be among the highly ranked real estate hubs in the states as it was widely publicized in major media houses like CNN. Pompano city has been recognized as a hub of major markets by Wall Street Journal as well. The total population of the city is known to be about 99,845 following the census conducted in 2010. It was speculated that the total population will skyrocket to about 102,984 in the year 2012. It is a city embedded with outstanding infrastructures and social amenities to cater to its inhabitants. Pompano Beach city is situated on the edge of the Atlantic Ocean, very close to the north of Fort Lauderdale. The city serves as a center of attraction in Florida as it is endowed with several gifts from nature. The salient characteristic of the city encourages tourism activities and attracts several tourists to the city. This beautiful city known as Pompano Beach city is part of the Miami Metropolitan Area that has an average population of about 5.5 million at 2010 census. Many influential people from Europe, America, and Asia often visit Pompano Beach city on vacation.

Pompano Beach was created many years ago and has been inhabited by people since 1882. The site was pretty scanty at the time because there were only two residents. George Butler and Frank Sheened came with their family in 1896. The name Pompano Beach was formed from Trachinotus carolinus, a fish that was discovered at the edge of Atlantic Ocean. The first train was said to arrive in Pompano on February 22, 1896. Sheene, who was among the first families to settle in the city with his railway workers coined the name Pompano after having a fish for dinner. The name of the fish is Pompano. After World War II, in 1947 the famous City of Pompano officially joined with the city that was created on the beach and became Pompano Beach. Progressively, the population began to increase, in the year 1950, the total population of the city increased to about 5,682 and gradually the city became what it is today.

Pompano Beach is a city located in Broward region of Florida in the United States of America. It is situated on the edge of Atlantic Ocean in the northeastern Broward region of Florida. Pompano Beach is a city with close to 3 miles, approximately about (5 km) area cover with beach, ranging from the cross of State Road A1A and Terra Mar Drive all to Hillsboro entrance. It is a city founded based on grants from the government of the United States, thereby giving them a chance of creating their local government.

Pompano Beach City average weather reading: the wind of about E at 16 km/h, humidity going to about 69%, the weather is on average between 79 degrees F to 82 degrees F.

Shopping in Pompano Beach City will always be a memorable experience that leaves every customer with their own delight. It is a city influenced by social amenities which has increased the shopping potentials of the city so far, and it is commonly referred to as highly integrated marketplace rated as one of the best marketplaces in Florida. The city is occupied by several clothing centers and shopping malls where you can get your desired products. Tourist centers have influenced high business transaction rates in Pompano Beach city which offers opportunities for the citizen to get used to this great avenue of markets, people from different parts of the world do visit the big city for tourism and create the chance of buying gift items.

Pompano Beach city features both private and public schools where a sound and quality education can be given to a child thereby helping the child to choose a career in life. The distance of schools Pompano Beach city to the resident house is a bit far, but well-organized transportation system has made it easy for them.

Pompano Beach City is said to cover about 25.4 square miles that are about 65.8 km square, which is about 62.2 square mile landmarks. Pompano Beach city is surrounded by beaches, the northeast part of the city features Hillsboro Beach and Lighthouse Point. On its north we have Deerfield Beach and looking to the west, we have Coconut Creek and on the southwest, there are Margate and North Lauderdale. On the south, we also have Fort Lauderdale while we have Lauderdale-by-the-Sea in the southeast.

Pompano Beach city is a city with state of the art infrastructure and a relaxed atmosphere. Tons of people troop in from around the world as a result of numerous tourist activities taking place in the city. It is a fun place to be as the gifts of nature serve as a point of attraction to inhabitants and visitors from around the world.

Be the first to know when new Pompano Beach short sales, foreclosures, deeply discounted homes, and brand new hot properties come onto the market before anyone else - over 30% more listings than Trulia, Zillow and Realtor.

Do you own a home in Pompano Beach and want to find out instantly and completely free what it is worth in today's market - with absolutely no cost or obligation?

2 bedroom, 2 bath condo with direct ocean view with all brand new impact windows and doors. Property was completely remediated and being sold as is. This is an Estate Sal... 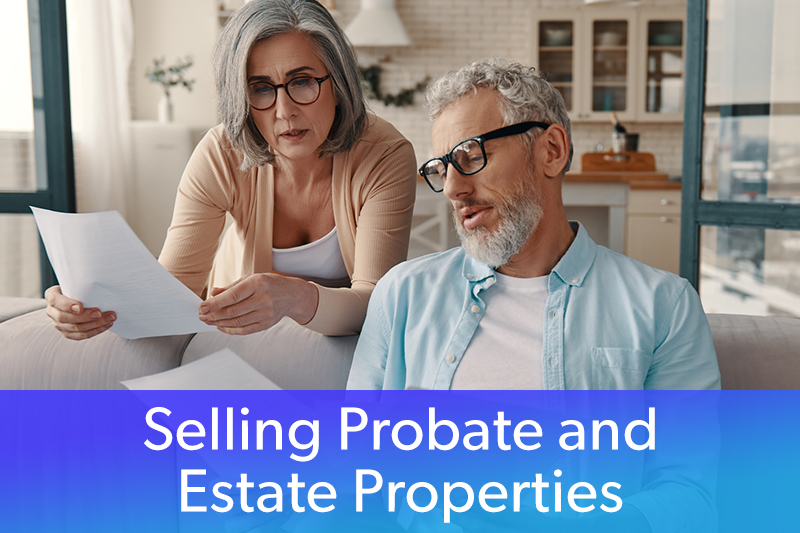 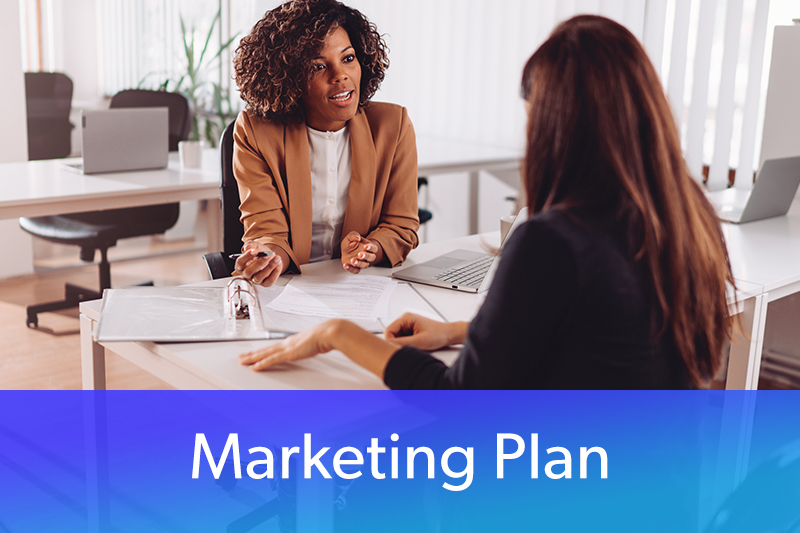 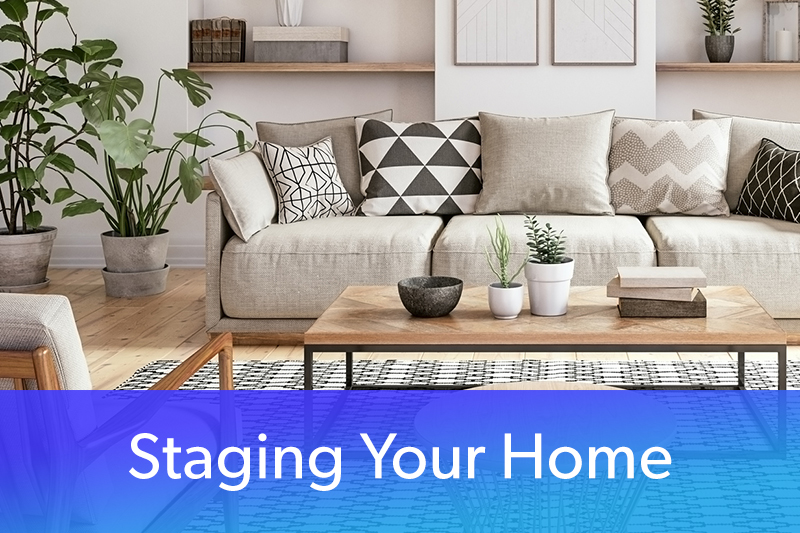 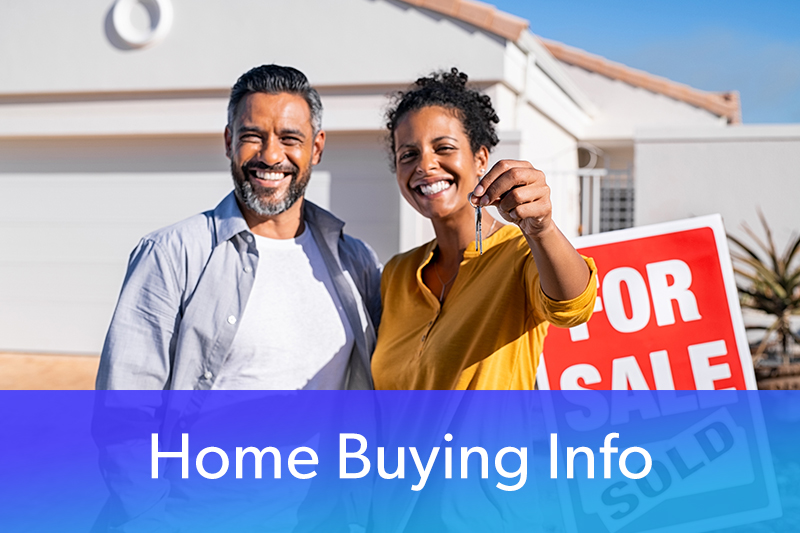 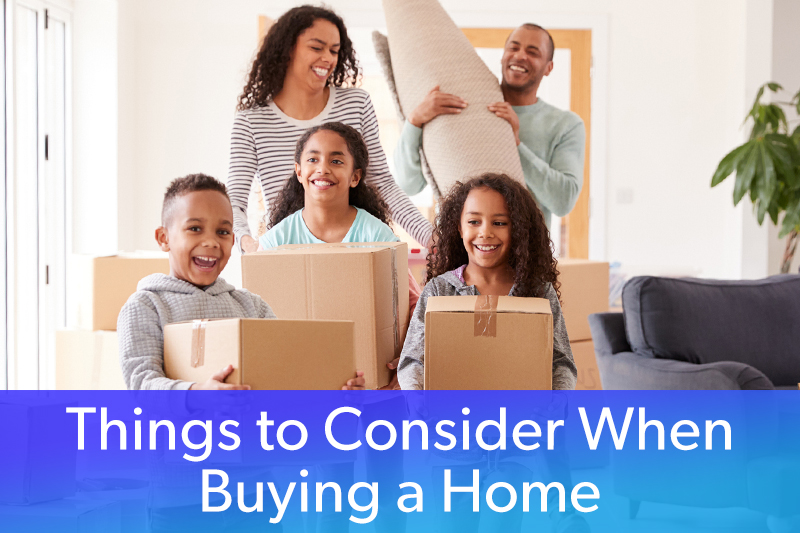 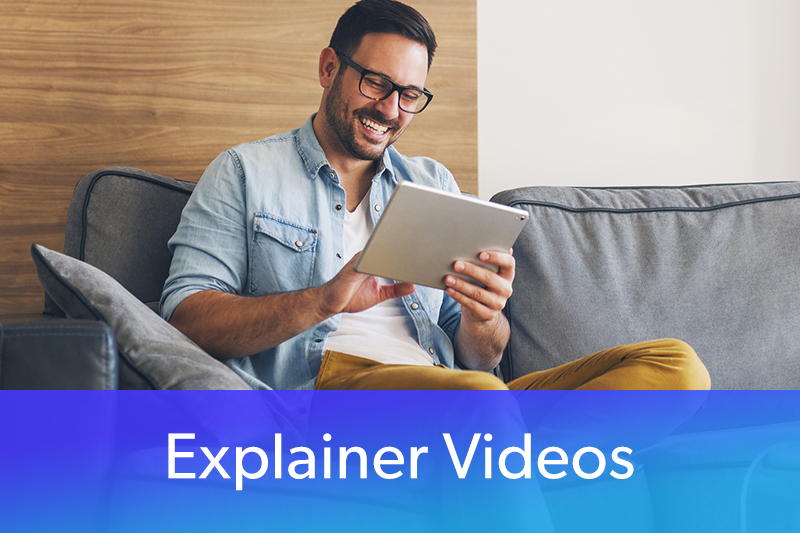 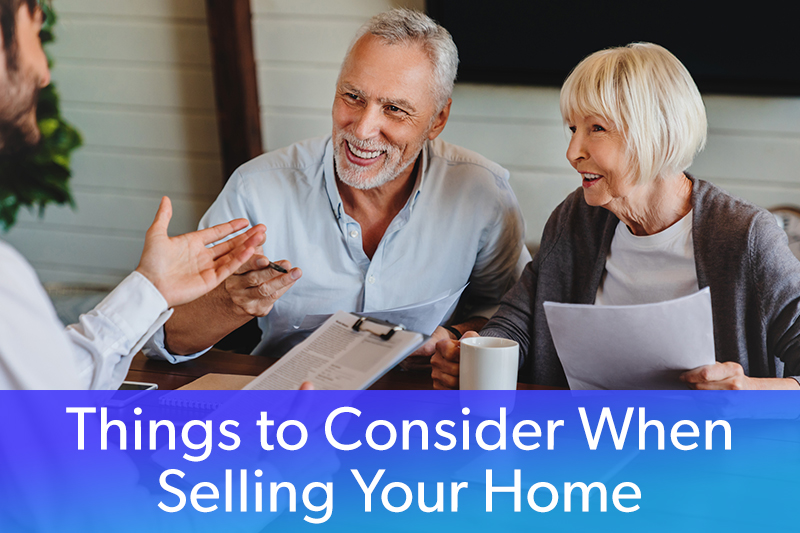 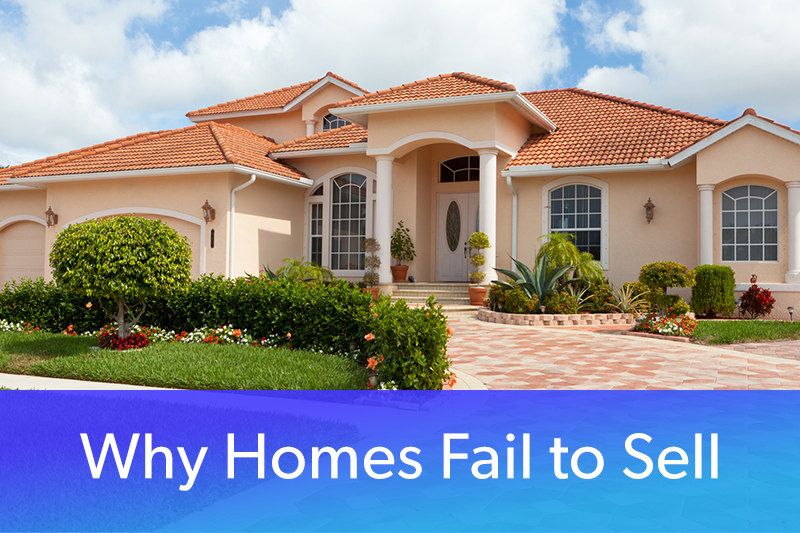 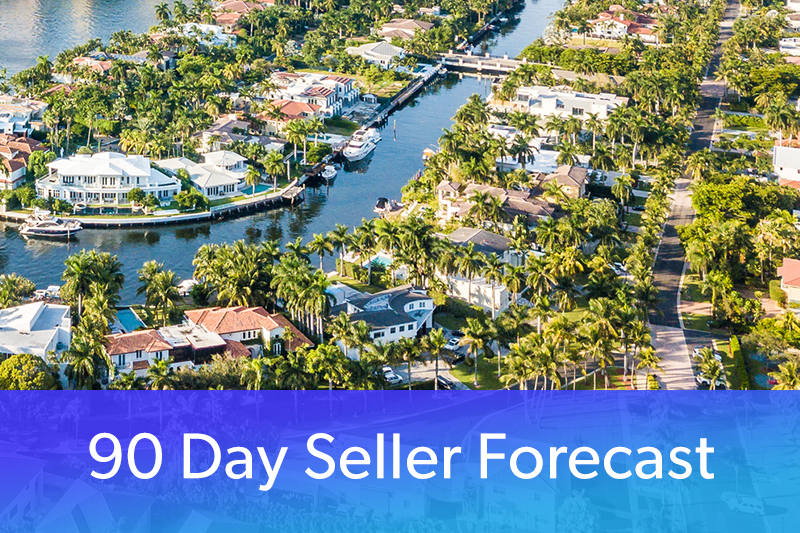 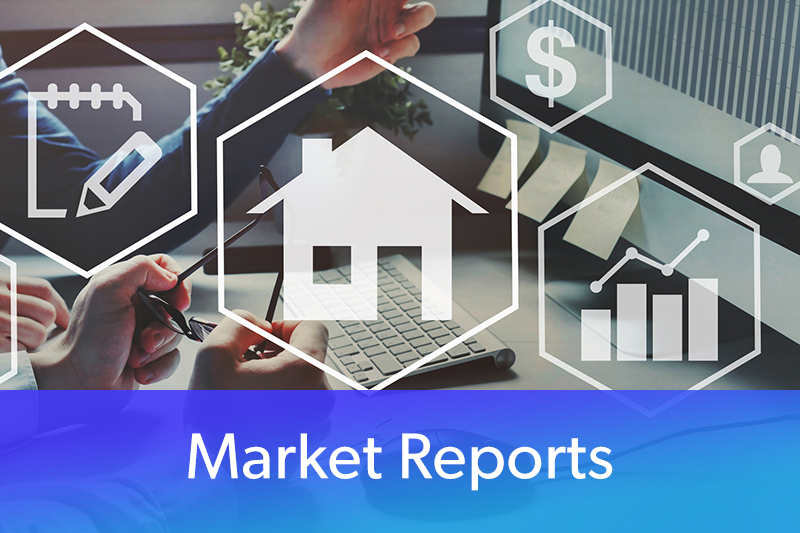 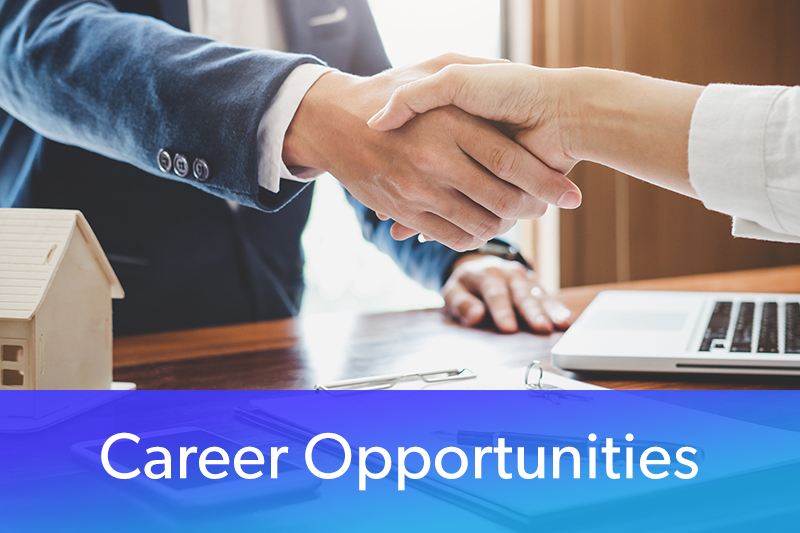